Go back to news 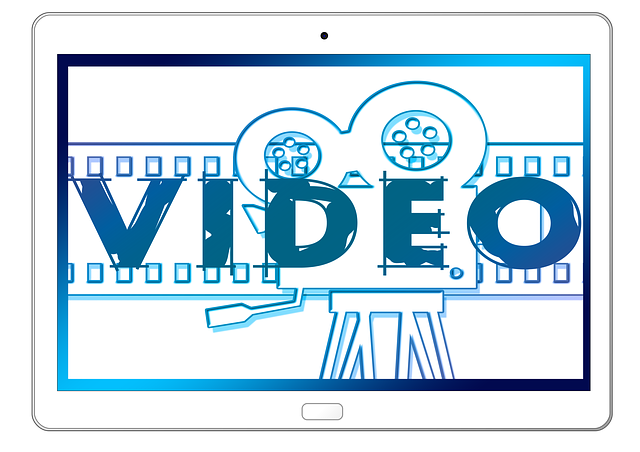 What is VPAID? Video Advertising

The ad tech world never ceases to heave huge jargons at us. If you are clued-in on what’s happening in the ad world, you’ve probably come across VPAID, and that’s why you are here. So let’s turn on the spotlight. VPAID is an acronym for “Video Player ad-serving Interface Definition.” Though not entirely new in the ad tech world, the terminology is gaining weight in programmatic because of its value and connection with video header bidding.

Nowadays, ad tech vendors, video players, and publishers will tell you that failing to serve VPAID ad formats is akin to failing to tap into the potential of earning optimal revenues. So what is the true value of VPAID? We’ll break it down for you.

In a nut shell, VPAID is a script that controls the behavior of an ad in a video player. It will typically decide on what ad to play when to surface the ad, the length of the ad, as well as where to place actions (eg, play and pause).

With VPAID, viewers have the option of clicking on a pre-roll to be on familiar terms with the content. Furthermore, brands can serve the same video ad in two different locations but display distinct offers at each end through the versatility of VPAID.

VPAID’s high interactivity means that you can measure more and have a bigger control over your ads. VPAID tags will allow you as the advertiser to track video ad performance and track another metric like completion rate, variability, and click-through rate.

So if you are a verification provider and have been wondering how you can measure viewability of video, VPAID is your answer. It gives you what you need in order to put a transparent layer in front of the video, a basic procedure that is used when measuring viewability.

Does VPAID have a catch?

Without a doubt. VPAID comes with a few drawbacks though this is hugely dependent on what you intend to use it for. Although the tool comes in handy for media agencies aiming to track campaign performance, it can slow down publisher sites. The problem is more echoed in app environments, where companies have expressed their apprehension about slow page-load times.

Time and again, businesses that have attempted to rely entirely on VPAID inventories for the measurement of benefits have found themselves in a tight spot after discovering that viewers are not tolerant of slow loading ads.

VPAID beyond the mobile world

You may be wondering whether VPAID works well with other platforms apart from mobile. Unfortunately, it’s not always the case. VPAID may be good for viewability measurement, but it disqualifies a whole host of high-quality inventory on smart TVs and mobile. Even some desktop browsers are known to suffer when it comes to executing VPAID.